Dick Murphy of Murphy’s Motors paid tribute to the team at New Holland for their support over the years, further embedded by the appointment of Murphy’s as full line New Holland dealers in 2018. Dick also announced that Murphy’s Motors have just been appointed as the agents for Zero Grazer – one of only two in the country.

Dick said, “We have a policy when we choose a new franchise. We look for a product that is market leading, reliable, with good back up and people who will put our customers first. While we are here to celebrate our official opening in Kilkenny, we are also delighted to announce that as of last week, we are now the agents for Zero Grazer in the South East.”

With a large representation from the Murphy family, this was something Liam Hayde Area Sales Manager – New Holland Agriculture, said was key to the long-standing relationship with the Murphy family.

Bernie Murphy, Director, Murphy’s Motors, gave a background to just how deep the Murphy family have been rooted in the machinery business. Bernie explained how her late father, Michael, started the business in 1960 in Glenmore. “In 1974 our father was taken from us in a car accident, leaving my mother, Peggy, with six young children and a business to look after.

“Our mother has always played an important role in the company, even after Dick and I took over in 1983. To this day, she still shows great interest in the company,” she explained.

It was therefore only fitting that Dick and Bernie’s mother officiated proceedings by cutting the ribbon at the new parts and sales outlet.

Murphy’s Motors will now cover the whole of Kilkenny and the south of Wexford, in addition to its existing territory in Glenmore. 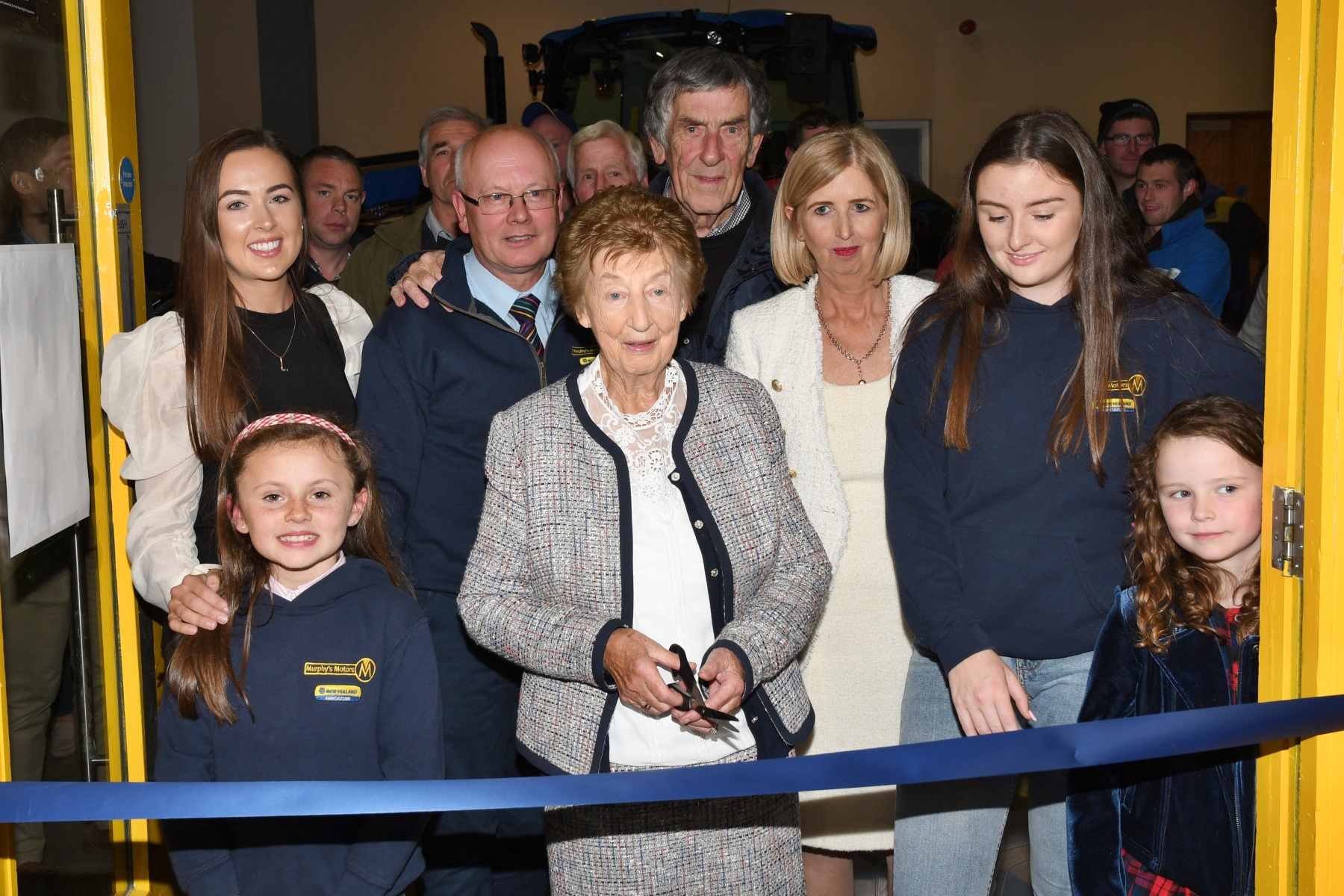 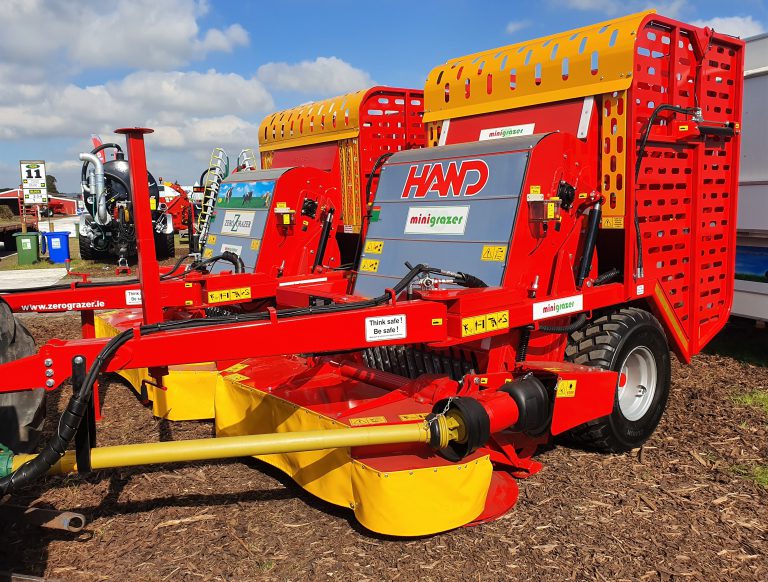