Murphy’s Motors, Glenmore, County Kilkenny has further expanded activities through its appointment as distributors for Shelbourne Reynolds in the South East.

Shelbourne Reynolds has been designing and manufacturing farm machinery in the UK for over 45 years, from where they export to over 50 countries worldwide.

It is expected that Murphy’s Motors will begin selling Sherbourne Reynolds hedge and verge cutters from November when stock will be available to view at their premises on the New Ross Road.

Murphy’s Motors currently holds over 12 franchises from some of the largest manufacturers in the world, such as New Holland, Amazone, Krone, Quickie, Kane Trailers, Kidd, Tanco, Rossmore, Malone Engineering, APV and Pro-Dig.

The Shelbourne tractor hedge and verge cutter has been engineered to outperform other machines in tough conditions. Some of the features include a more efficient high pressure, low flow hydraulic system which in turn generates less heat and provides more power to the cutting head. Two cast iron gear pumps are mated to the gearbox, one for the rotor drive and a secondary pump to provide fast responsive arm movements.

Speaking of the recent appointment, Dick Murphy of Murphy’s Motors said “Collaborating with companies such as Shelbourne Reynolds means we can bring farmers the very latest and best of machinery to the region. With recent investment in our parts and service department and working with strong brands we are working hard to bring our customers the best in after sales and service”.

This is the latest in announcements from Murphy’s Motors whom it would appear are making significant advancements in attracting strong farm machinery brands to the region. 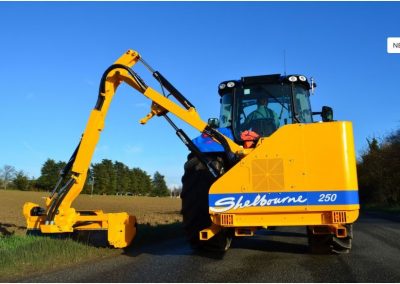 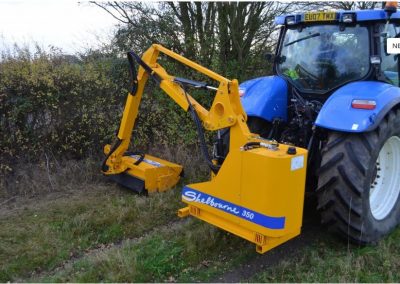 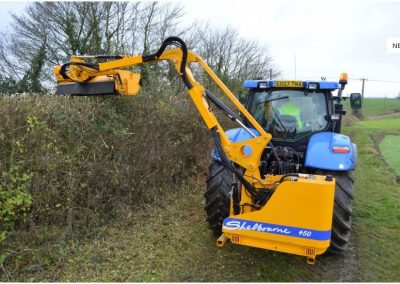 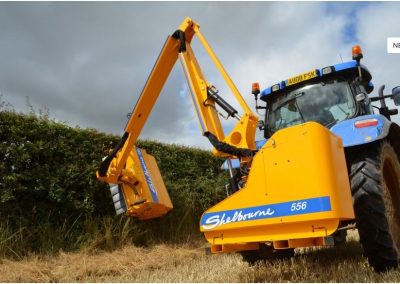 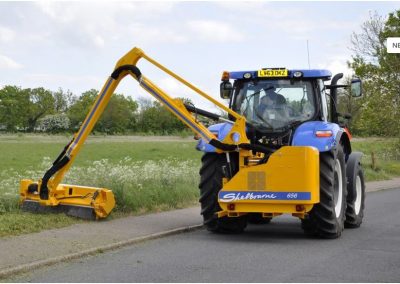 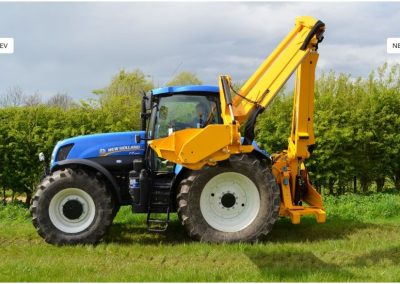 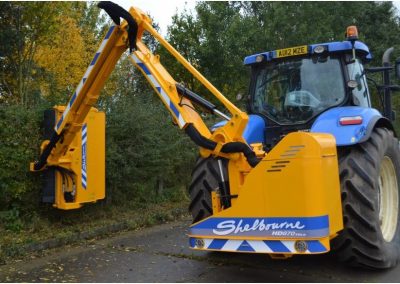