The 600 has evolved using a combination of features and designs from both the 500 series and HD700 series.

The objective of the 600 series is to provide a powerful machine with reasonably high specification in a lighter frame that is suitable for medium sized tractors. This range is suitable for both farmers and contractors.

A completely new control system has been developed for the 600 series, once again the starting point was the HD700 series control system. The new system is a digital proportional electronic joystic control giving proportional control over lift and reach functions and switched control on head angle and slew functions. 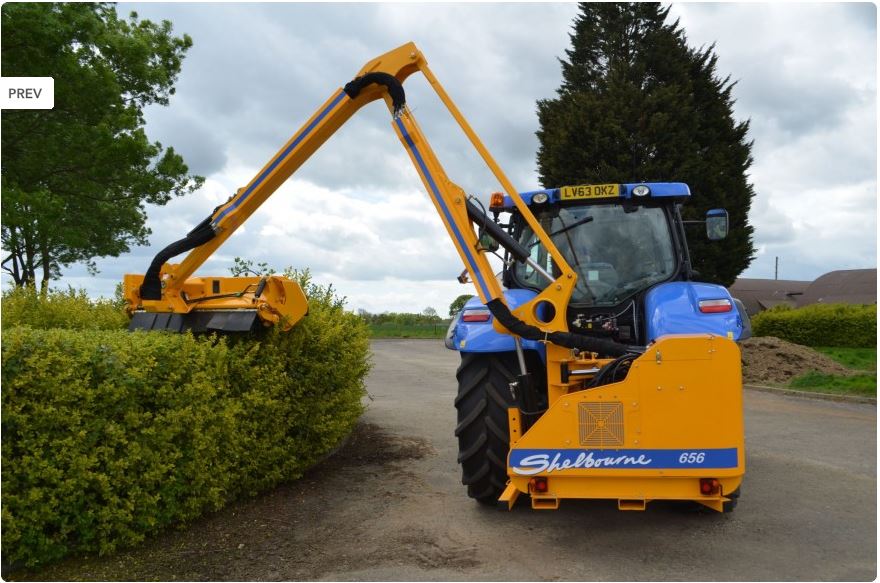 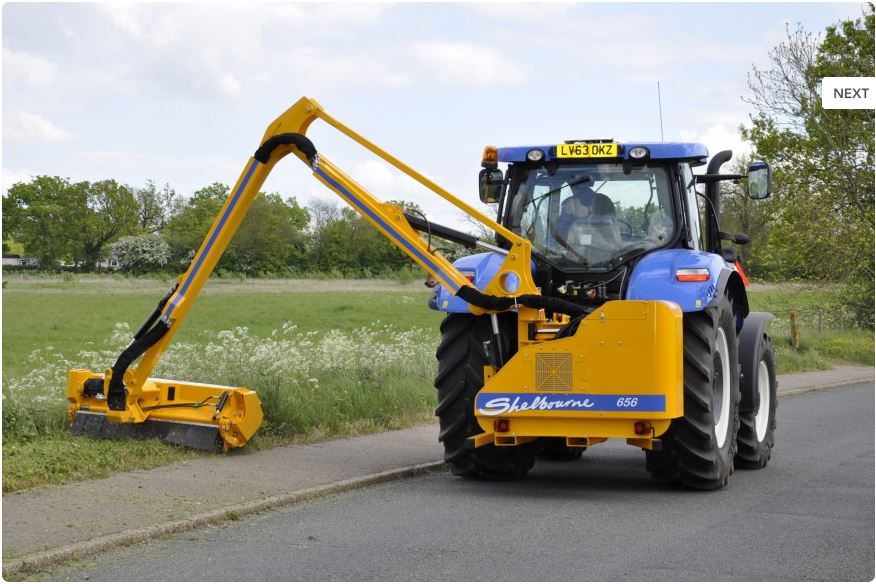 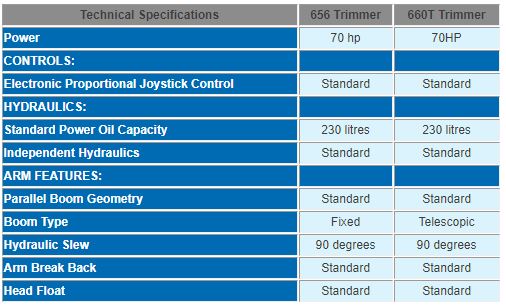 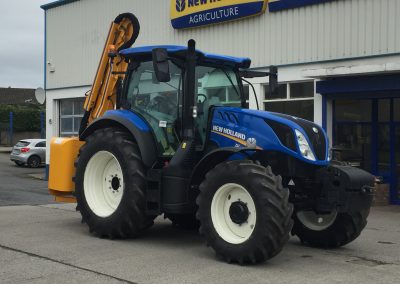 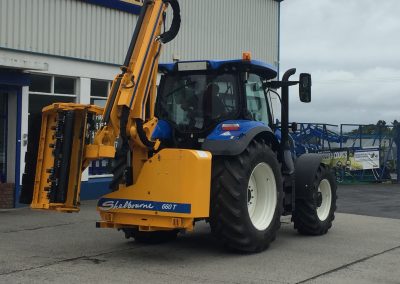 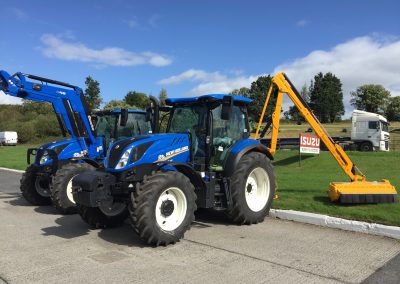 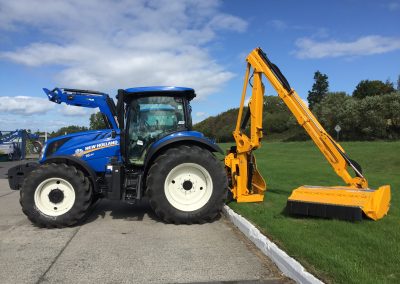 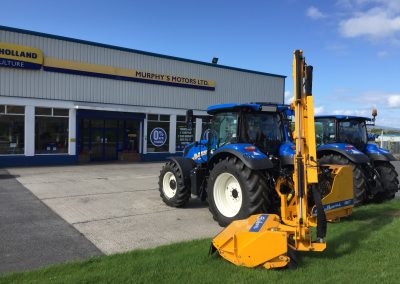